Our resident club professional Ossie Moore has been one of the most recognised faces in Australian golf for more than three decades.

Born just down the highway in Murwillumbah in Northern NSW, Moore was Australian Amateur Champion in 1981 at the age of 22.

Moore played on played on the European Tour from 1984 to 1991 as well as the PGA Tour of Australasia.

He topped the Australian Order of Merit in 1985 and was selected to represent Australia in the World Cup in Maui, Hawaii in 1987.

While still playing regularly on the Australian Seniors Tour, Moore can be seen most days coaching or co-ordinating regular competition events at The Grand.

There is no better person to give us a hole by hole description of one of Australia’s premier golf courses.

Click below thumbnails to be taken to a larger image 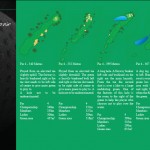 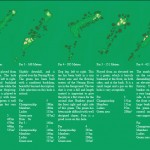 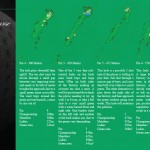 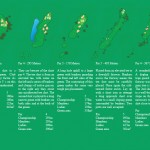 The Grand is a MEMBERS ONLY course with a limited number of memberships.

This is your chance to be one of the select few with full access to the Grand golf course and it's world class facilities.